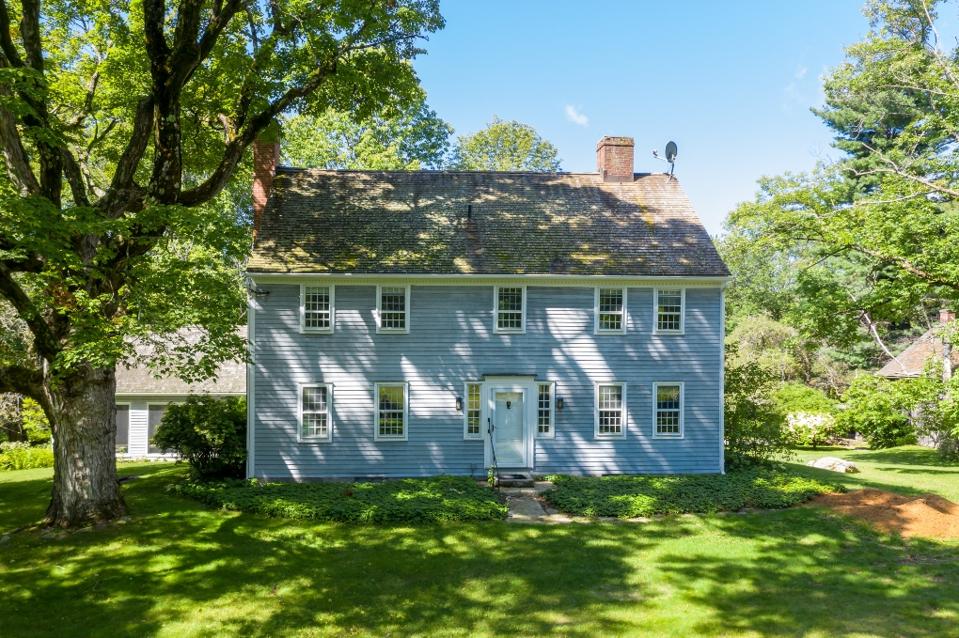 The main house was built in 1790. Klemm Real Estate

The property, located in the town of Warren, is listed with the luxury firm Klemm Real Estate for $2,925,000.

The writer, who died in 2018, penned more than 20 novels, along with numerous short stories. Eight of his books, including “Goodbye, Columbus” and “The Human Stain,” were adapted as films.

Roth also earned a master’s degree from the University of Chicago and was awarded honorary degrees from Harvard, Brown and Columbia. 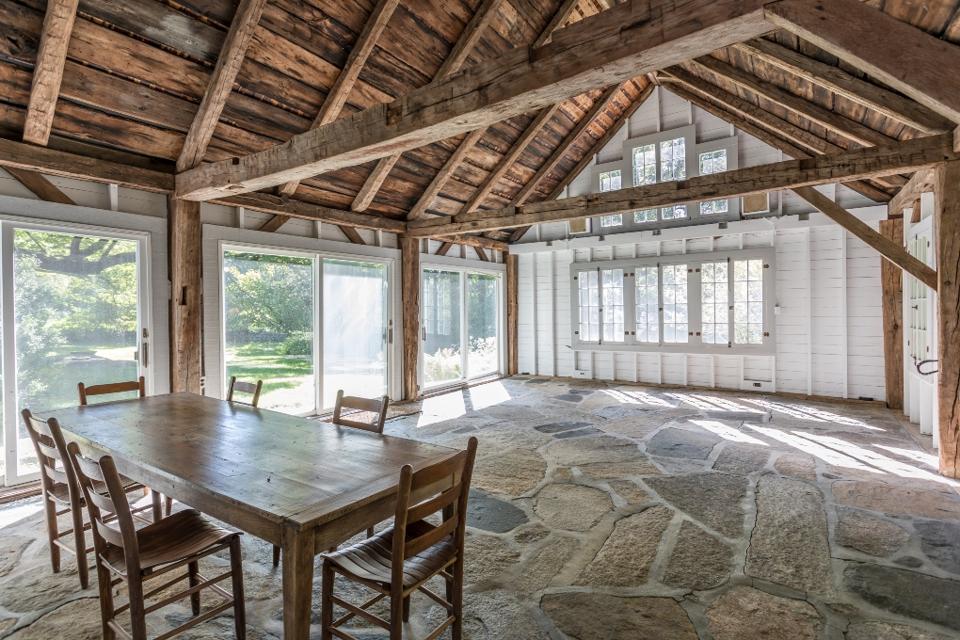 At its center is three-bed, three-bath Federal-style center-hall built by Benjamin Carter, a member of one of the area’s founding families, in 1790. It has three fireplaces and original features throughout, including wide-plank floors and a vaulted-ceiling great room with a field-stone floor. 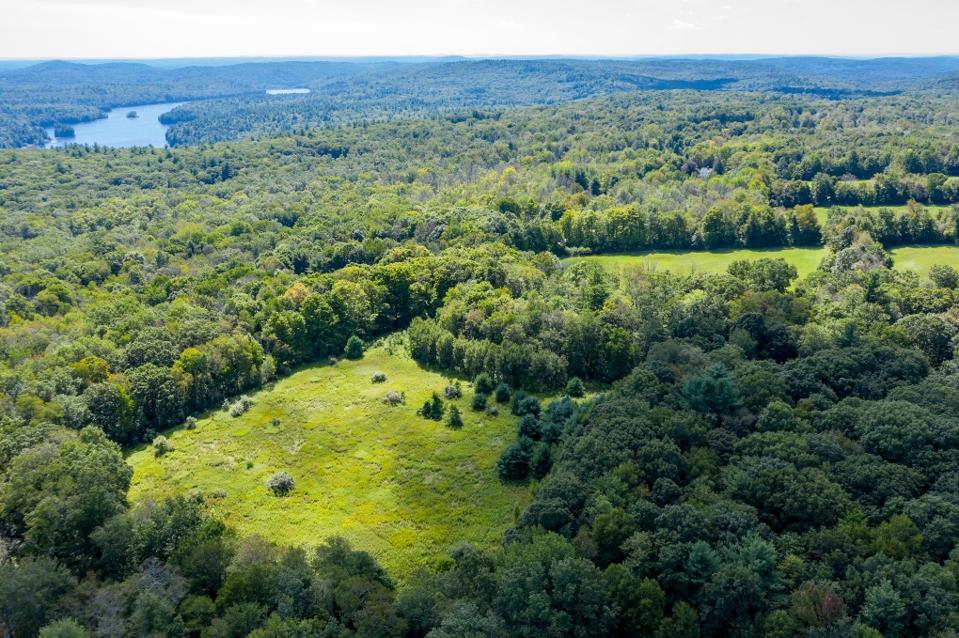 The property also has a barn, a pond and a pool, along with Roth’s personal writing cottage, which is heated by a wood stove and fireplace, and has a kitchenette and a full bath.

The estate, which Roth purchased in the 1970s, was initially his vacation retreat, but it eventually became his year-round residence where he wrote several of his most significant works, including his 1997 novel “American Pastoral,” which won a Pulitzer Prize. 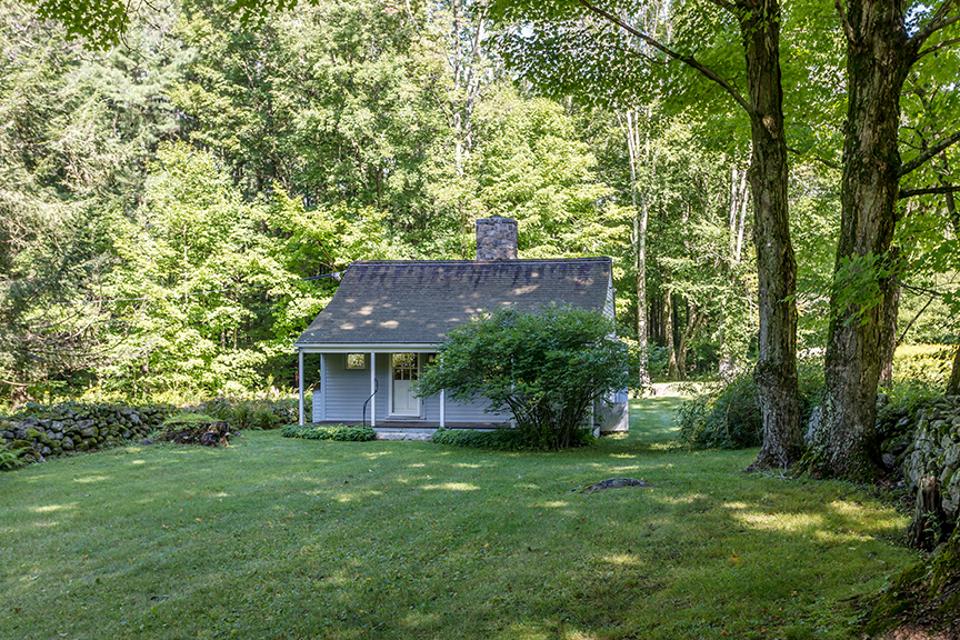 This is a rare offering,” noted Peter Klemm, president of Klemm Real Estate. “Not only was this the residence of one of the great authors of our time, but this is a magical property in a serene and utterly private setting with a wonderful antique home commanding over so much acreage.” 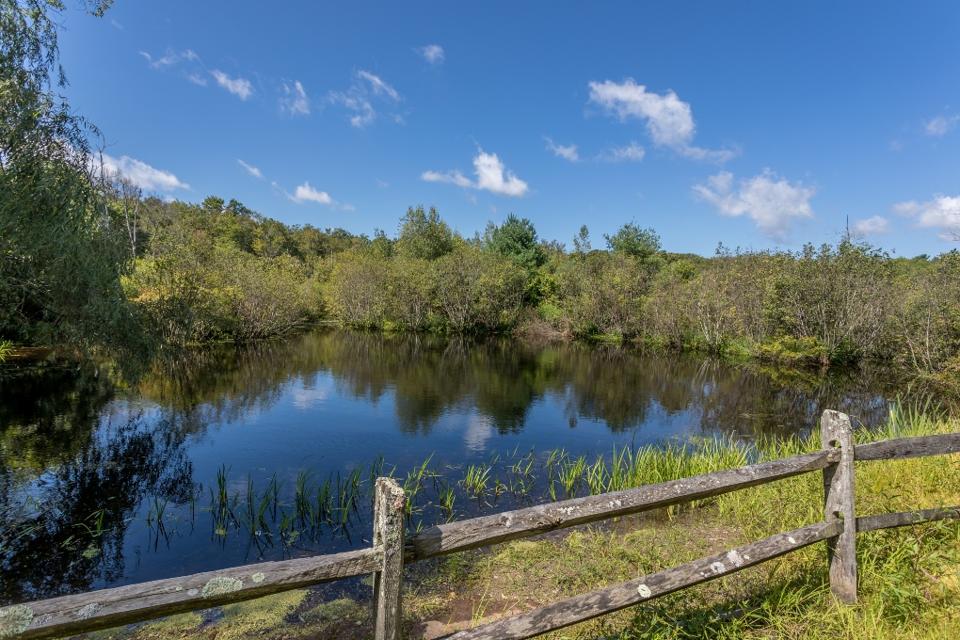 Among the estate’s amenities are a pond and a swimming pool.Klemm Real Estate