If you’re a fan of the E! series Very Cavallari, you’ll likely recognize this Nashville listing. 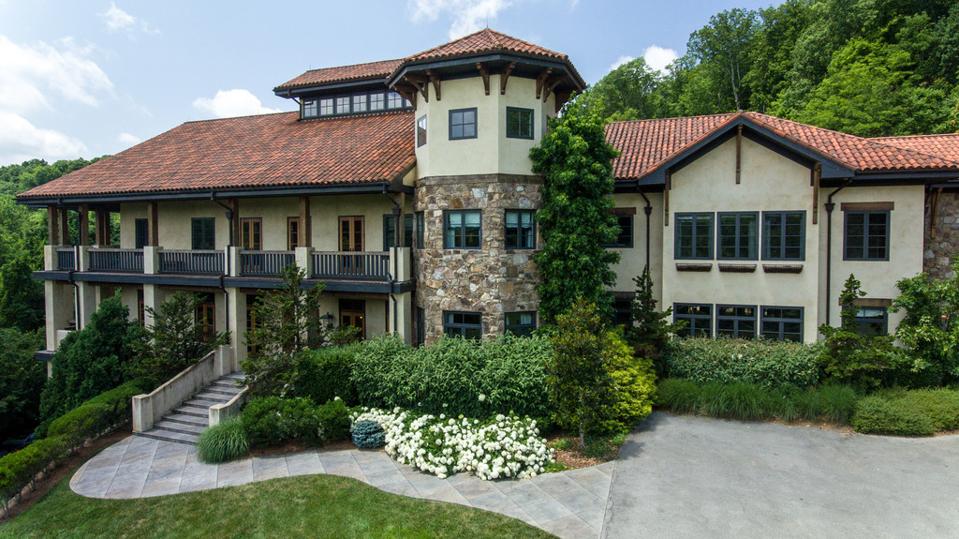 If you’re a fan of the E! series Very Cavallari, you’ll likely recognize this Nashville listing. Owned by actress Kristin Cavallari and her husband Jay Cutler, former NFL quarterback, the Mediterranean-influenced mansion served as the setting for much of the reality series’ first season.

Just shy of 20,000 square feet, the home has 25 rooms, including seven bedrooms, seven full bathrooms and five fireplaces. The house was originally listed for $7.9 million in June of 2018 and has been reduced twice. The current asking price is $5.75 million, which isn’t far off of the $5.3 million the couple paid for the home in 2012.

“When you reach this price level, the window for prospective buyers narrows tremendously because some people want to spend under a certain amount,” says listing agent Marty Warren, broker with Zeitlin Sotheby’s International Realty. “It’s been on the market for some time, and we thought lowering the price by a million would help drive traffic there.”

Cavallari and Cutler raised their three young children in the home, before deciding to move last year to Leiper’s Fork, located about 30 miles south of Nashville. Warren calls the house truly spectacular. The oversized rooms are designed in soft neutral colors and with beautiful wood finishes. And now’s your chance to own it. 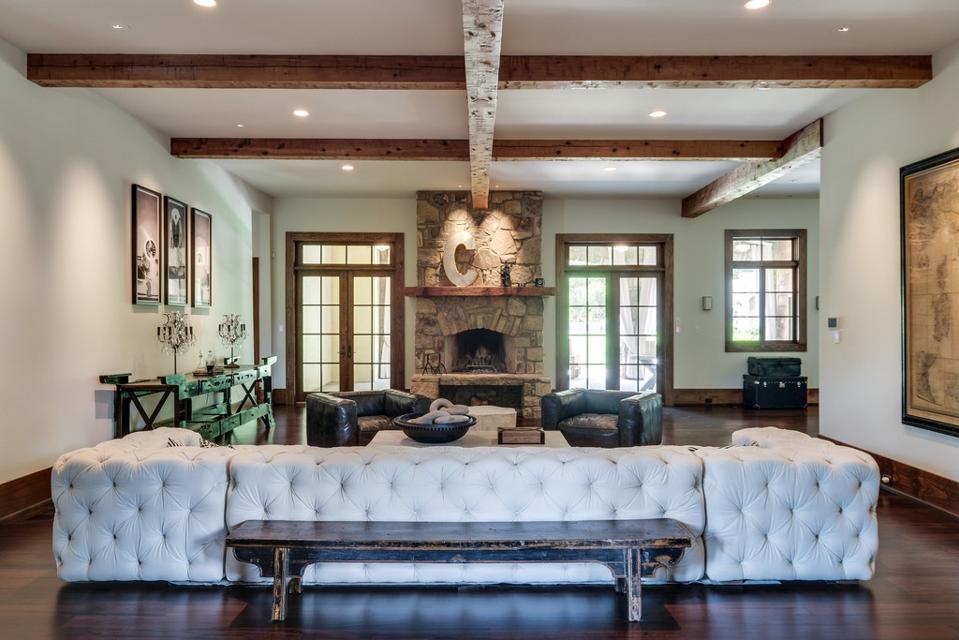 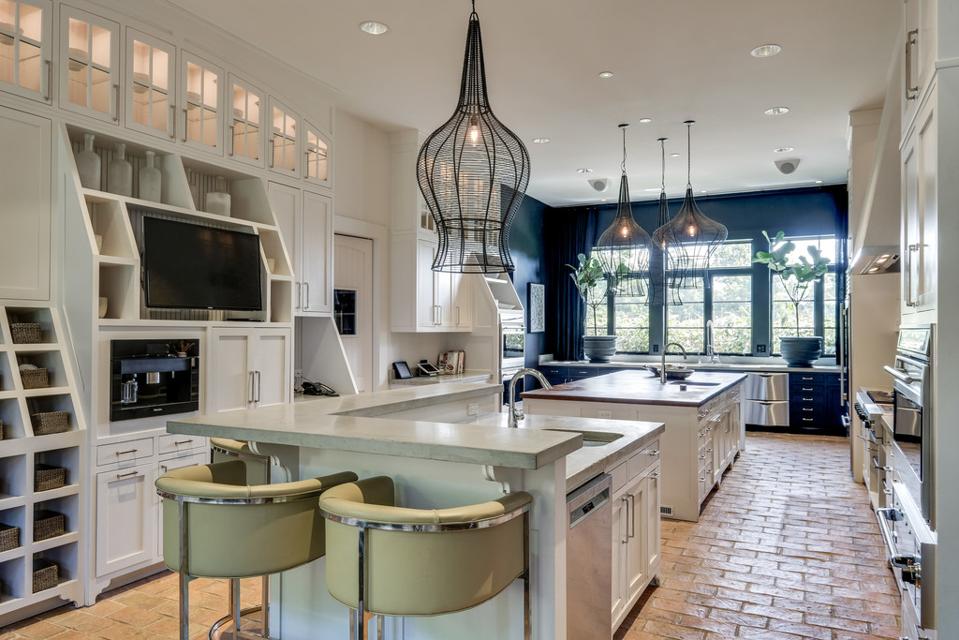 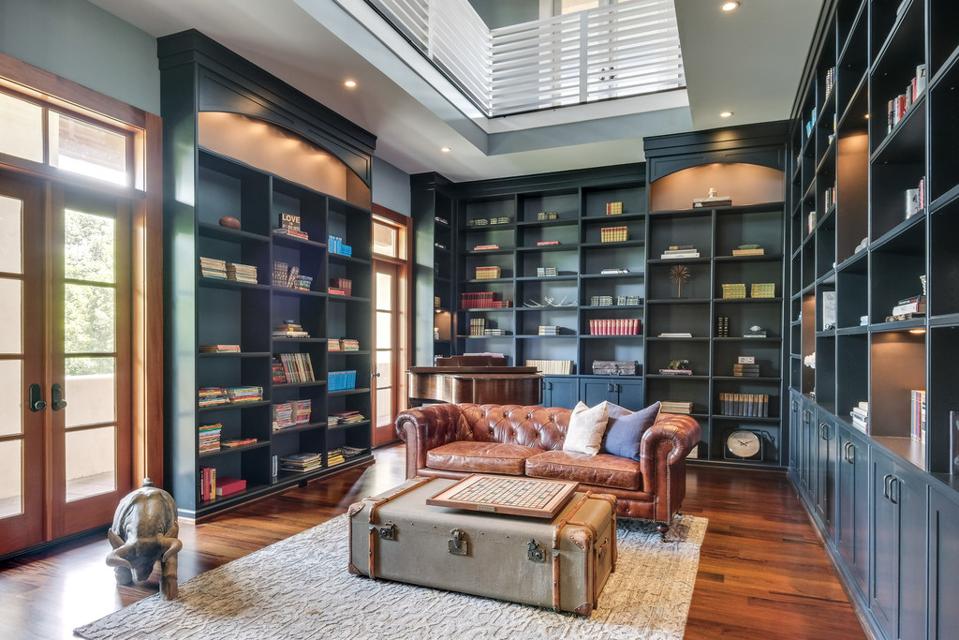 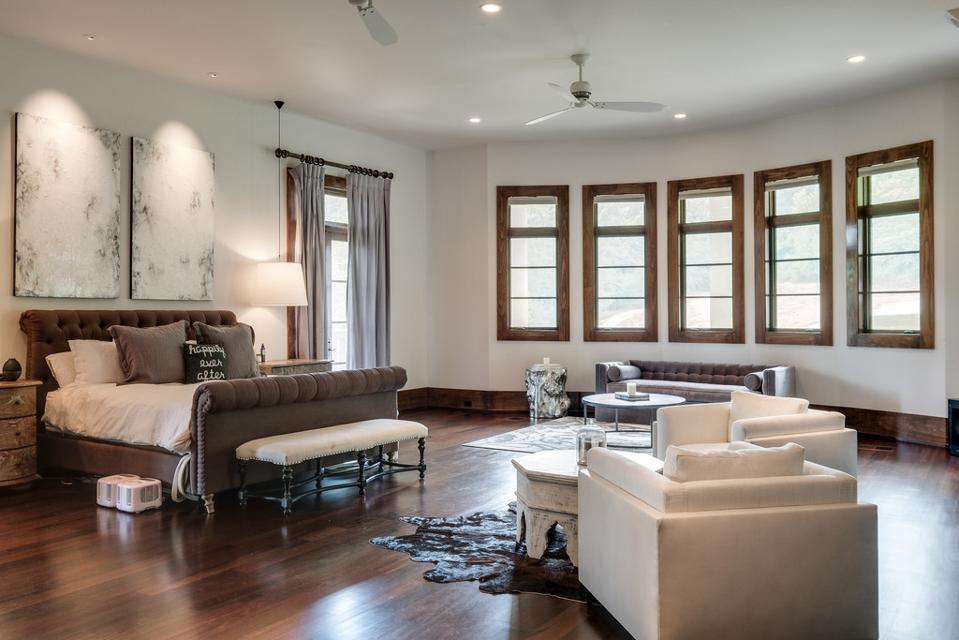 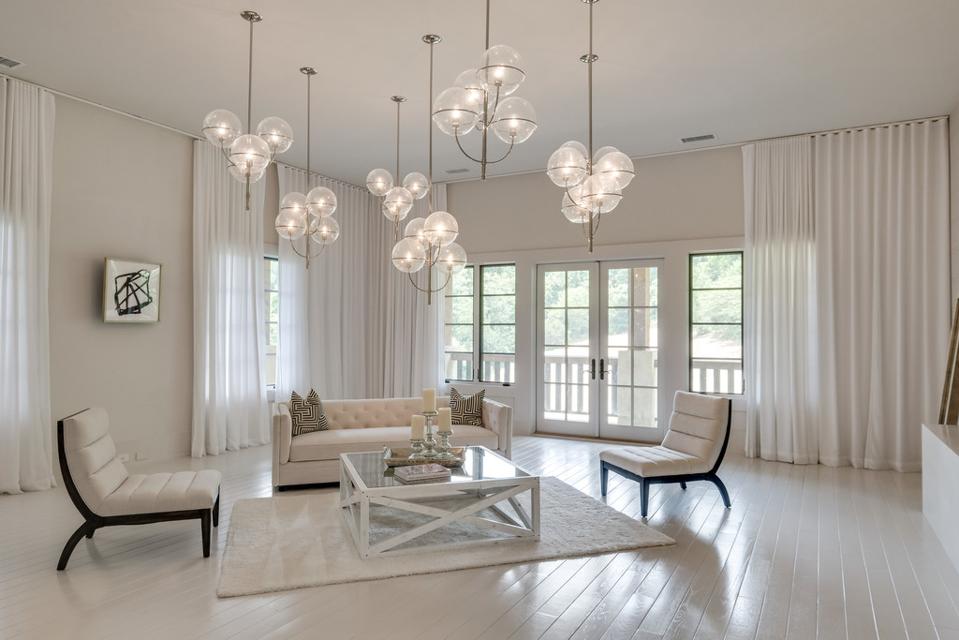 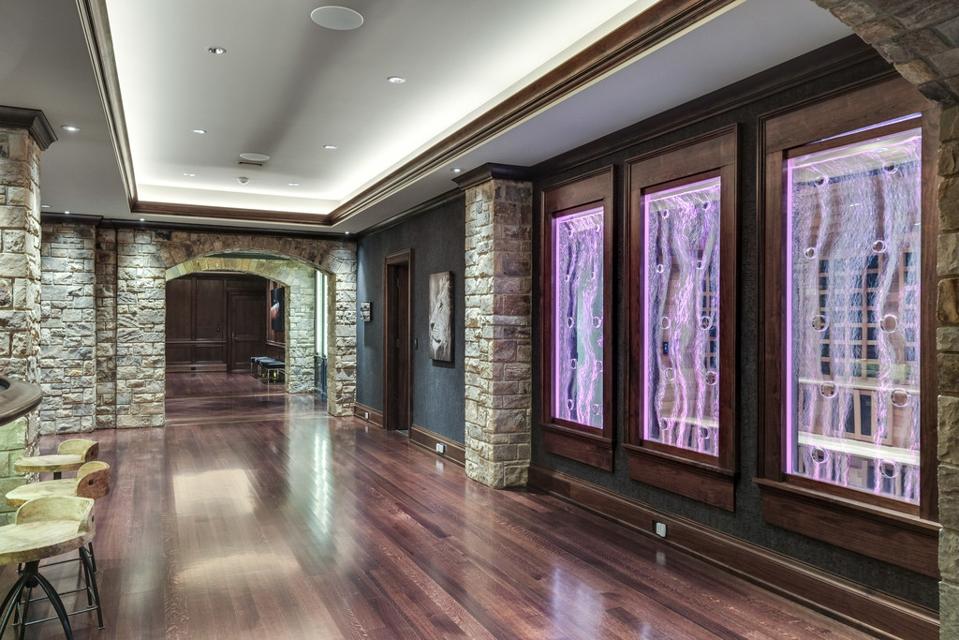 The home is decorated in Cavallari’s trademark style of sophistication and casual elegance. One of the major projects the couple took on was finishing the expansive basement. It’s where the family spent much of its time.

“Jay hired a contractor to install a sauna that is surrounded by glass with bubbling water,” he says. “There’s also a fabulous wet bar in the basement with a wine cove and cigar room. It feels like you’re at 5th & Taylor in [Nashville’s] Germantown.” 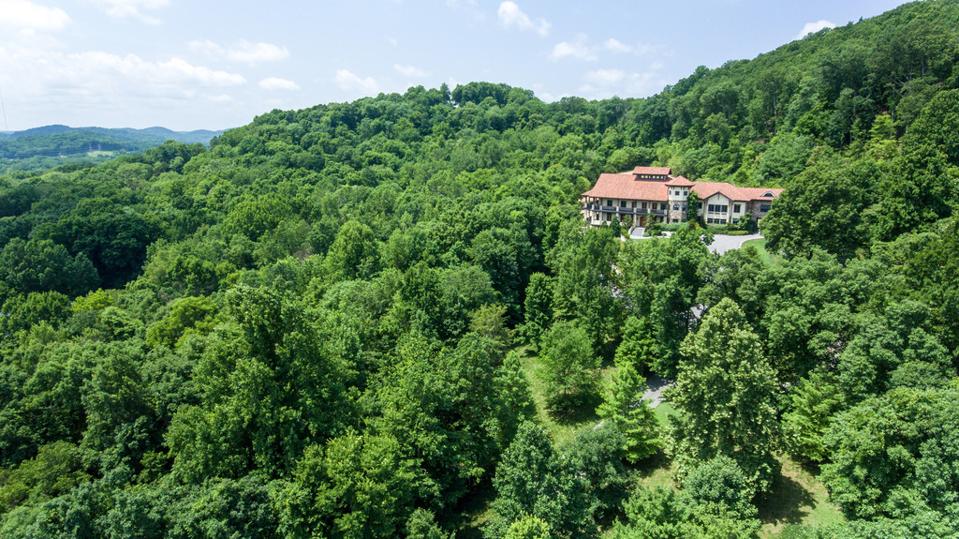 The impressive approach features a true stucco design and tile roof. The house has a three-car main level garage as well as a four-car garage in lower level of the house. Located on 8.56 acres in a gated community, the residence offers privacy as well as stunning views of the Nashville’s Forest Hills neighborhood.

“It’s truly a wonderful community, and you can be at Nordstrom in five minutes,” says Warren.

“This house has a lot to offer,” Cutler told The Tennesseean, Nashville’s daily newspaper. “We have a lot of memories in that house, and we will miss it. We got married and had three children since we have owned that house, so it’s been a huge part of our life, and hopefully, someone will enjoy it as much as we have.”